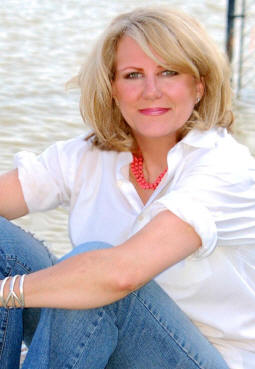 In this case, a 37-year-old woman went to a chiropractor for the symptoms of BRP. The woman described her condition as an intermittent bilateral itching with burning sensations to her arms for the past 9 months. She noted that she was getting progressively worse, and was now at the point that she was unable to sleep for more than 4 hours a night due to the intense itching. By the time the woman went to the chiropractor, her condition had gotten so bad that her lack of sleep affected her ability to care for her young children as well as work as a registered nurse. Additionally, her arms were itching so intensely that she would scratch them until they would bleed.

In addition to the severe BRP symptoms, the woman suffered from neck stiffness and vertigo (dizziness). The study reports that she was taking non-steroidal, anti-inflammatory drugs (NSAID) several times per week for the neck discomfort. In the previous 6 months, she had also experienced 3 or 4 episodes of vertigo so severe that it caused nausea and vomiting. In her history, it was noted that 8 years earlier she fell down stairs injuring her head and neck, causing immediate numbness in both arms.

A chiropractic examination showed positive findings in postural abnormalities, thermal scans, spinal x-rays, leg lengths and ranges of motion. It was determined that this patient had a vertebral subluxation of the first bone in the neck. Care was initiated using specific adjustments designed to correct this subluxation.

The results noted that after the woman’s first adjustment, her dizziness had stopped. After the second chiropractic adjustment, her symptom of itching diminished significantly that night. After her third adjustment, the woman stated that she was able to sleep for more than 6 hours without the discomfort of itchiness. After being under chiropractic care for 2 ½ months, she reported that all of the BRP symptoms had resolved. Three months into care, the study reported that the woman had a normal neck range of motion, no muscle spasms, and a 70 percent reduction in neck stiffness.

In their conclusion, the authors wrote, “Dramatic improvement in the symptoms associated with the condition is noted following the introduction of upper cervical chiropractic care, concomitant with a reduction in vertebral subluxation.”